Article: Drivers at fault in ped crashes do not face charges 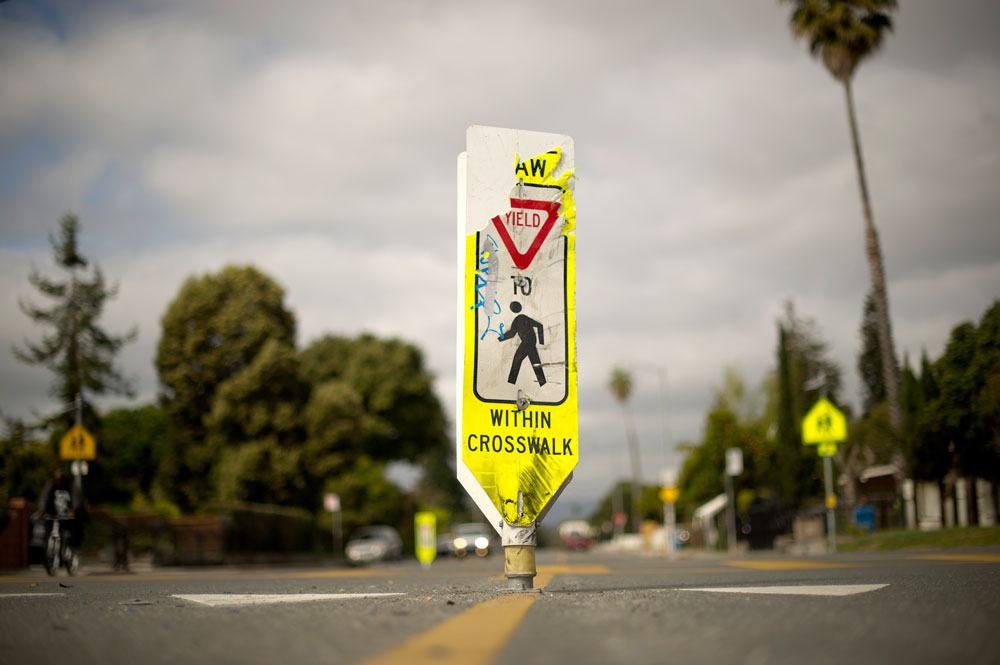 Over the past century, the interests of the auto industry have usually won out over the interests and safety of pedestrians. Because the latter do not typically have the same kind of lobbying power to influence lawmakers, vehicle-pedestrian crashes are all too often seen as unfortunate accidents. A five-year study of fatal pedestrian crashes found that in 60% of cases, the drivers at fault did not face federal charges, nor were they penalized in any way. Advocacy groups and members of the state legislature in California are pushing legislation that will make drivers more accountable in crashes that lead to pedestrian death. Read more in this article in the Bay Citizen, a part of the Center for Investigative Reporting.